A Tribute To Linda Ronstadt
"

A Tribute To Linda Ronstadt

While performing our Eagles show in Southern Ohio, we had the pleasure of performing at the same event as “Joyful Noise” and met Jennifer Moore and Jackie Holland. The minute we heard them perform, we knew we had found our singers for “Just One Look”. Their individual vocals and harmonies together were great. We just needed to convince them to consider this new project.

The rest is history, we began practicing and they opened our Eagles Tribute show at the sold out Tangiers Cabaret Room in Akron, Ohio. The combined Eagles and Linda Ronstadt show was a hit, and we are pleased to announce that Just One Look will continue to perform with Out of Eden at our larger shows.

Jackie has been involved with music all her life. Coming from a family deeply rooted in county music, naturally that is where she cut her teeth. She started singing in front of audiences in her mother’s country band at the age of 16. She has a very diverse background ranging from county to pop, classic rock to blues, gospel and Christian rock. Jackie is a singer/songwriter along with many other talents. She has written and co-written songs that have been recorded by several Christian groups.

When she is not performing with Just One Look. She sings along with two very talented ladies Jennifer Moore and Mona McMullen that make up the Christian/gospel trio “Joyful Noise.”

She loves to engage audiences when she performs. She pours herself into everything she does. Her desire is for people to leave with a fulfilled sense of enjoyment and of being entertained. 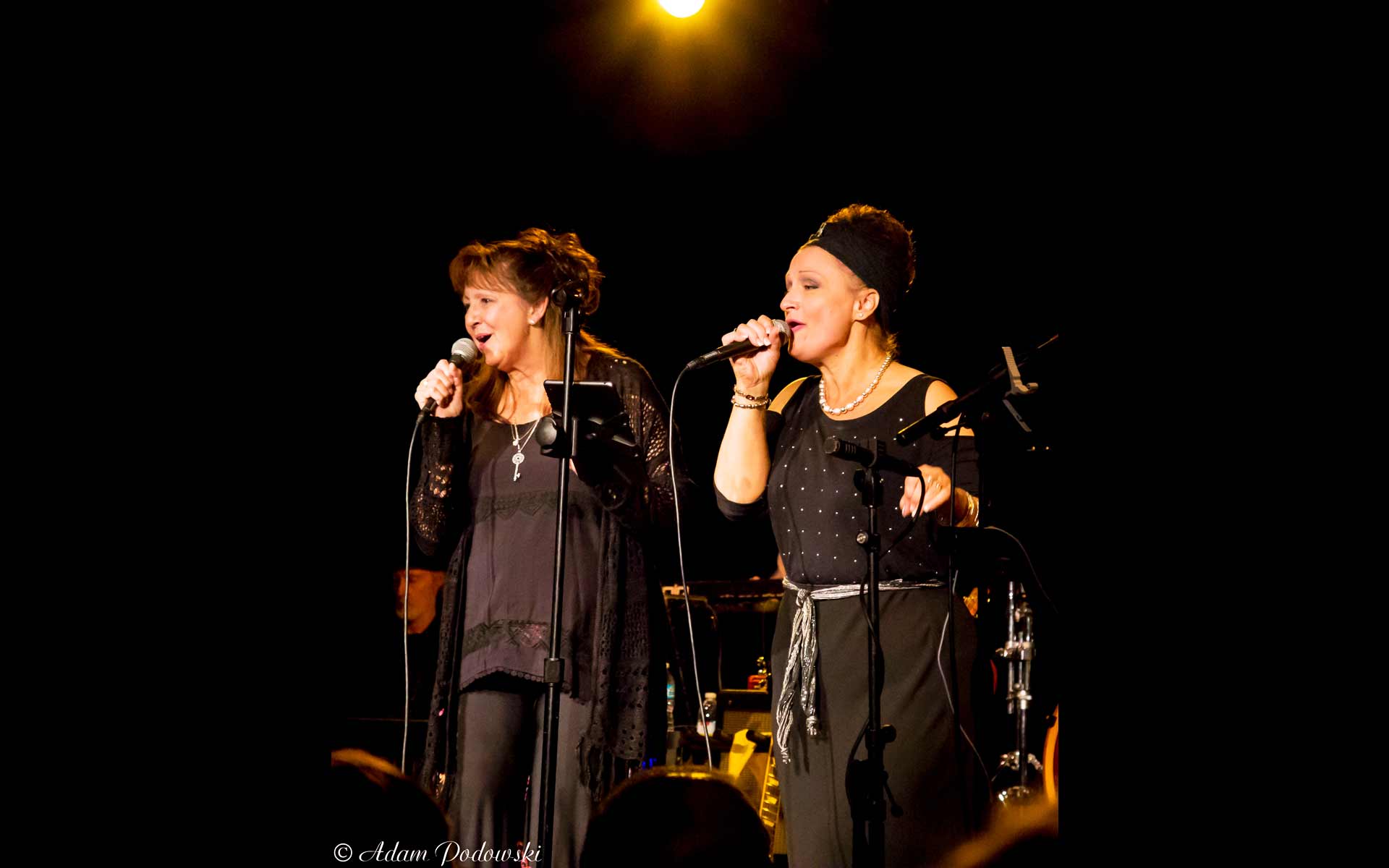 Jennifer started singing at a very young age of eight entertaining family and friends with her cousins at reunions and parties. Her love of music became evident before she could even walk. It is said she would dance and sing to the music on the radio in her crib. Her family loved music and she was exposed to Jazz, country, classic rock, and gospel music from the time she was born.

Throughout her young adult life, she sang with local bands in bars as well as her daughter performing at weddings and private parties. Most recently she has had the privilege of singing with Joyful Noise for the past seven years performing at fairs, festivals and private events.

BOOK US FOR YOUR EVENT